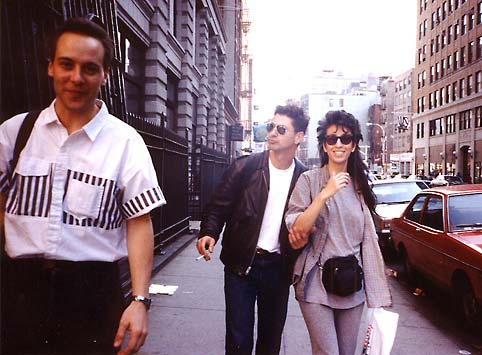 On the street in SOHO in NYC, 1989 with (left to right) FABRICE FRERE, ETIENNE DAHO and LYN BYRD. 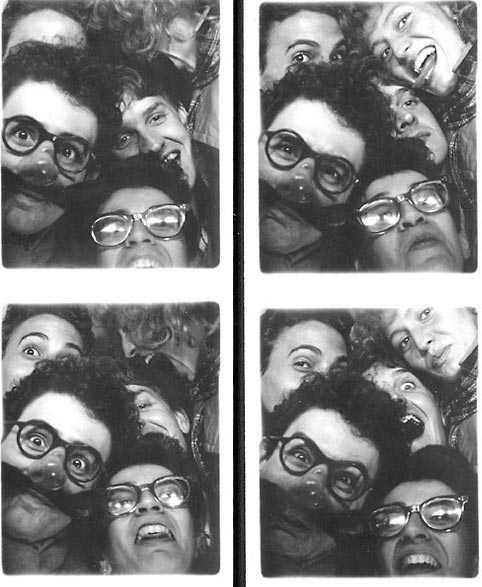 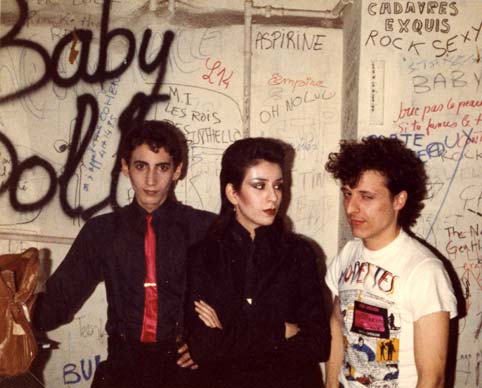 OLIVER and LYN backstage at the Rose Bon Bon club (the French equivalent of CBGB) with roadie LOUIS PRIMO, Paris 1981. 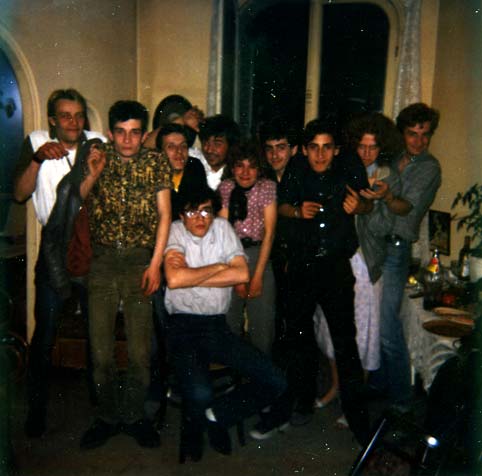 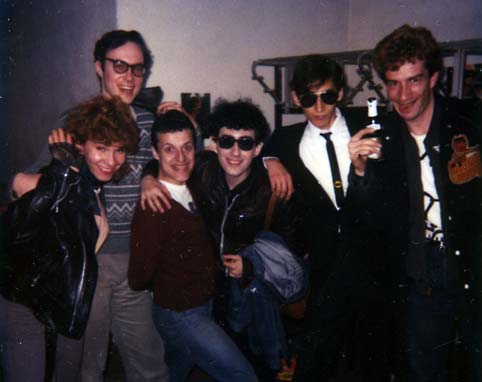 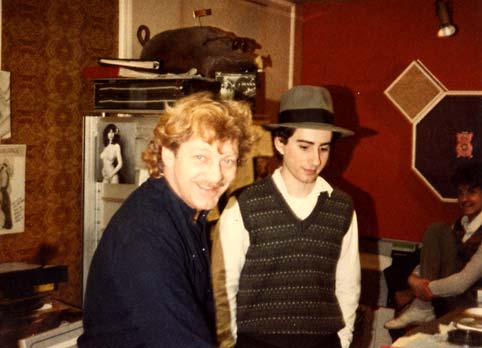 Legendary disk mastering engineer GEORGE “PORKY” PECKHAM, NIC and manager PETER LEAK in Peckhams London studio during the mastering of “Pictures On A String” 1983. Peckham has mastered hundreds of top albums and was personal mastering engineer to The Beatles. 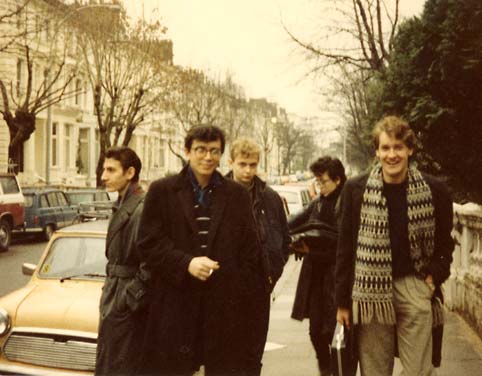 Oliver, record executive FABRICE NATAF, friend MARC, LYN and manager PETER LEAK stroll in London during the making of the “Pictures On A String” album, London 1983. 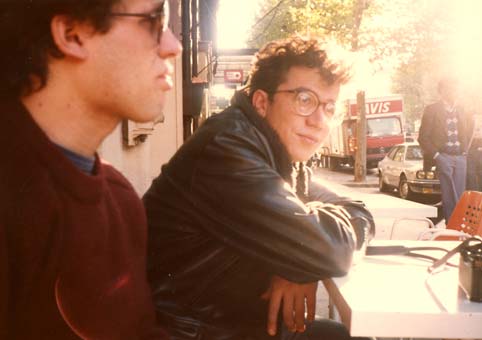 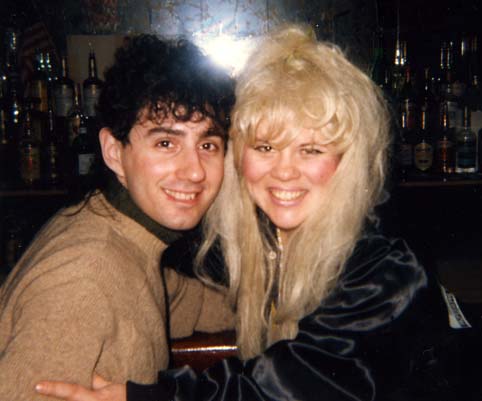 NIC and RAMONA JAN, the original Comateens, meet after not having seen each other for five years, New York 1986. 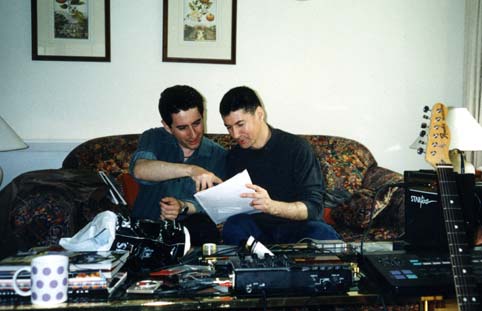 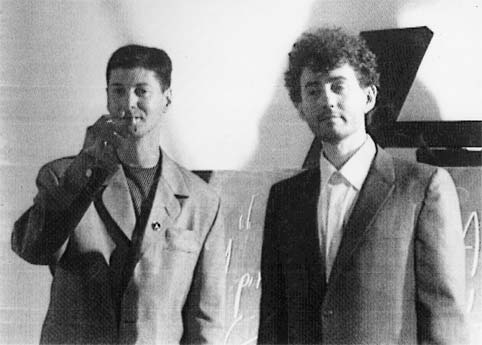 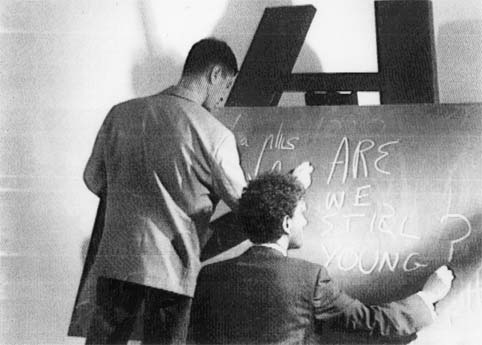 Recording artist ETIENNE DAHO and NIC appear in a video made during the Virgin Records France 10th Anniversary party, Paris 1995. 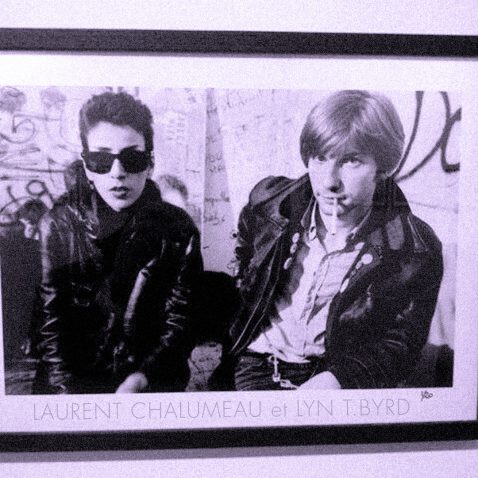 LYN backstage with LAURENT CHALUMEAU, journalist, writer, lyricist, and scriptwriter extraordinaire. This photo was hanging on someone’s wall, unfortunately Lyn can’t remember when it was taken, but it’s marked ‘1 of 20’ in a corner, so maybe it was in a photo exhibit. Paris, 1981