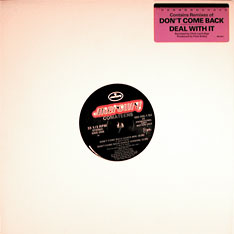 12″ EP of dance remixes by top remix engineer CHRIS LORD-ALGE of two songs from the “Deal With It” album.