The Comateens had three major label album releases (Comateens, Pictures On A String, and Deal With It), and a fourth album released as a duo, under West & Byrd, leaving some dance-club hits behind them and confusing and delighting audiences at home and abroad.

Click on a player below to hear a short samples of a few of their songs. 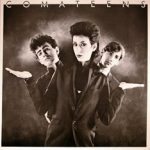 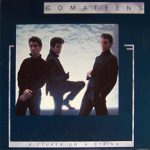 Ice Machine:
Pictures On A String 1983 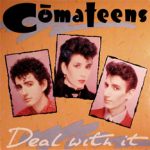 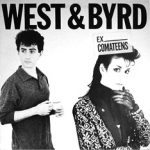