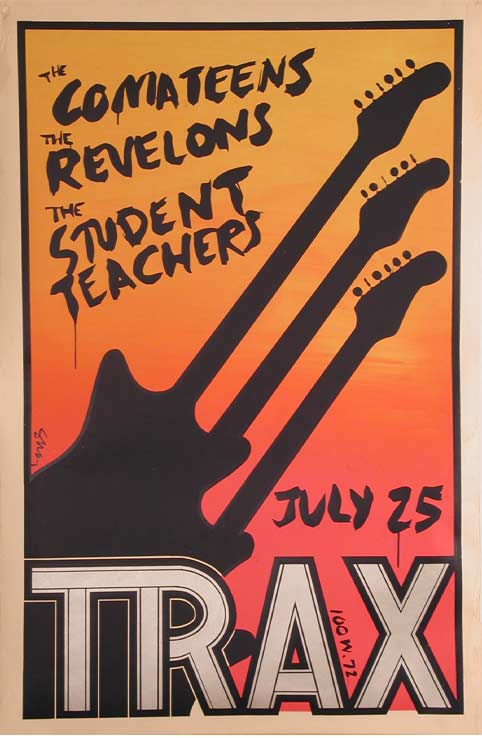 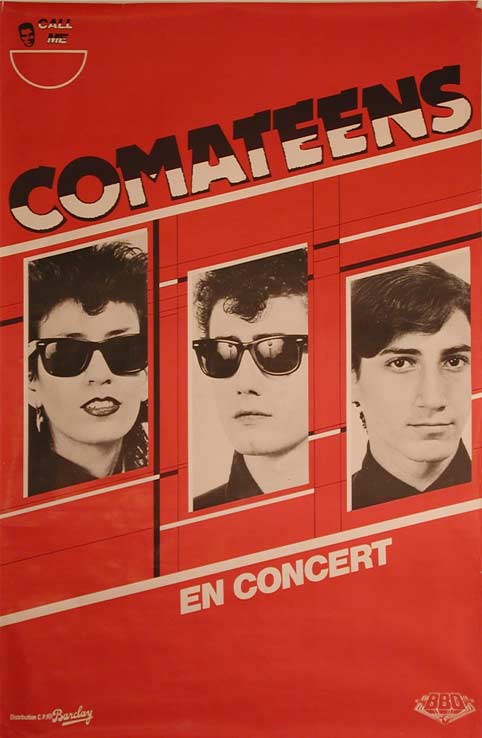 This poster was used for concerts promoting Call Me records European release of the Band’s first album. 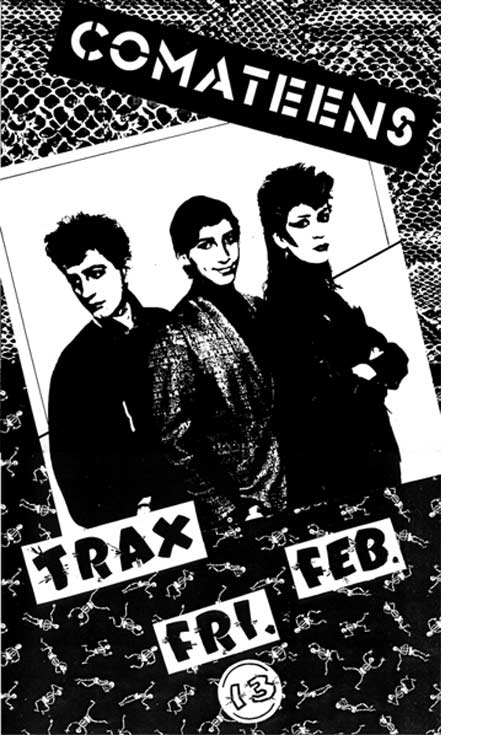 This small Xerox poster/flyer was used for club dates in NYC. To save time between gigs, it was designed so it could be reused. The club name and date could be changed quickly, using photo copies of letters from an old Speedball sign lettering booklet.

This battered, hand-colored version was stolen from the counter at the copyshop, and surfaced for sale on Ebay twenty-five years later. 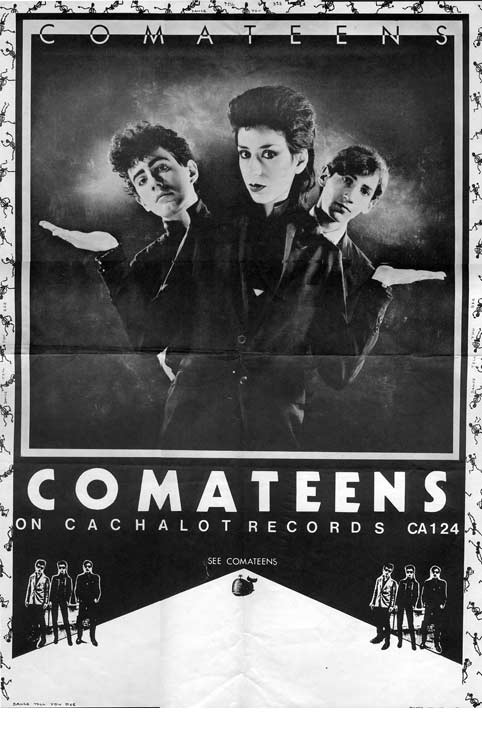 Used for various dates including the Peppermint Lounge and the Ritz in NYC. The full size 2ft x 3ft poster was professionaly printed, and the venue and date were quickly scrawled in by the band with Sharpie markers in the bottom white area.

A bumper-sticker sized Xerox poster, carrying the slogan
“Dance till you die” was used in NYC. 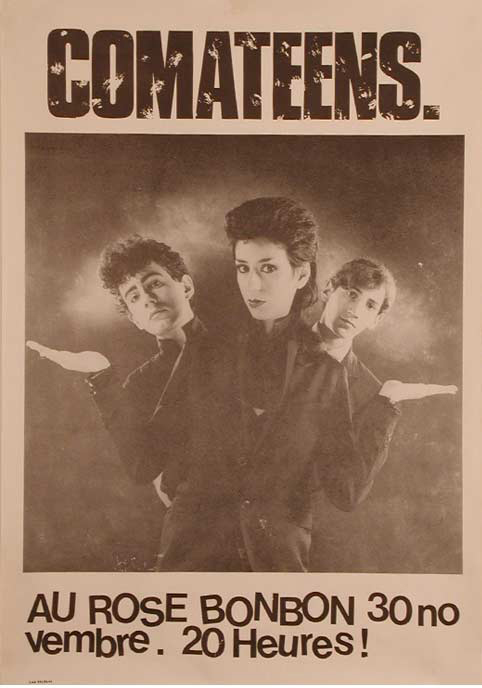 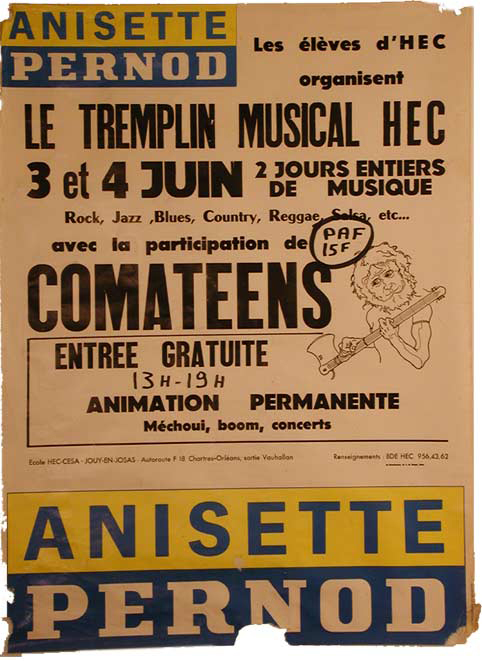 This poster says it all: fame, fortune, an unlimited amount of resources, and absolute control over marketing. 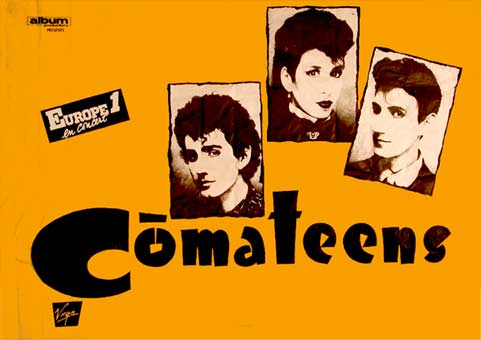 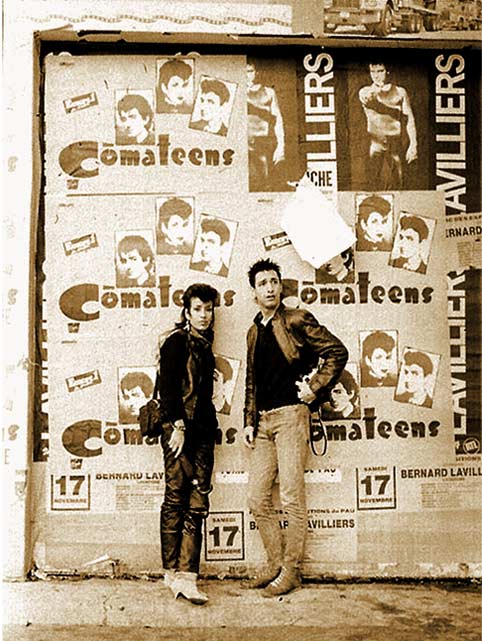