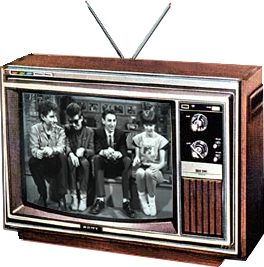 Comateens get great reviews of Pictures On A String in Trouser Press, and of their performance at DC’s 930 Club in the Washington Post. 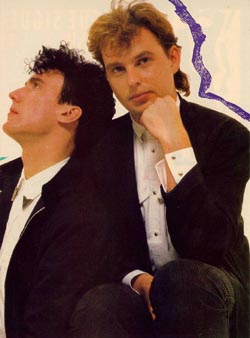 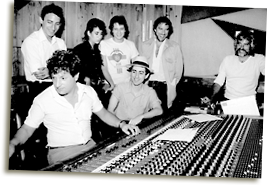 Record the album Deal With It at Criteria Studios in Miami with producer Peter Solley, (at the board), former memberof the band Procul Harum. 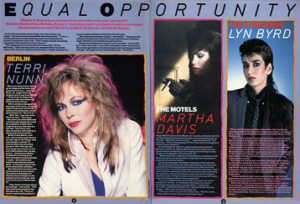 Article “Women In Rock” appears in Star Hits magazine, featuring Terri Nunn of Berlin, Martha Davis of the Motels and Lyn Byrd of the Comateens. 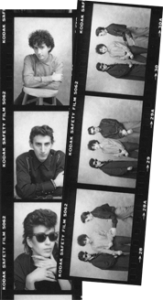 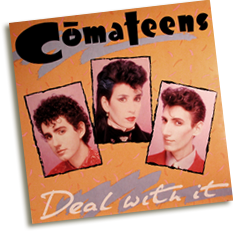 Release of the band’s second album Deal With It, for Virgin Records, and now being distributed in the US by Mercury/Polygram. 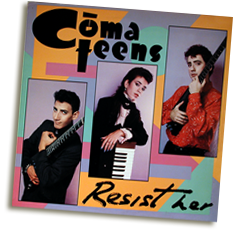 Release singles Resist Her and Deal With It.

Comateens shoot the video for Resist Her, a story about a black & white society where all color is repressed by a totalitarian state. It was filmed using the ’80s NYC West-side dance club Kamakazi as the set, and local kids as the club’s rebellious, colorful patrons. Chuck Sabo, the Deal With It drummer, can be seen in this video. 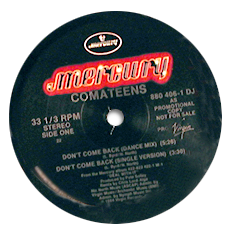