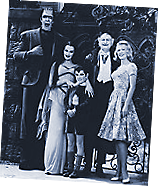 Comateens begin to arrange The Munsters Theme from the ’60’s TV series, in their own style.

Picture and mention of the Comateens in the NY Rocker magazine, announcing their forthcoming 1st album. 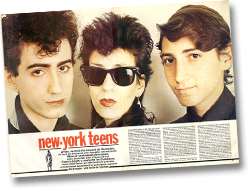 A four page feature article about the group, with giant color pictures, appears in the glossy French music magazine, Best. 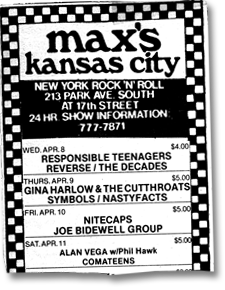 NY area gigs in the city. At Max’s on the bill with Alan Vega of Suicide, an NYU frat house, Private’s and at The Blitz on Long Island.

Comateens leave the US for France. Play at Exo 7 and Studio 44 in Rouen; ENTPE de Vaulx En Velin in Lyon. In Paris the group performs at the ritzy Captain Video club on the Champs Elysees, for an invite-only audience of press and music biz honchos.

The Comateens film their first video, with no budget, in a garage studio in Paris. The minimalist look of the performance echoes the spare style of the group’s music. 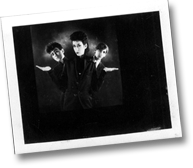 Group shot by cutting edge photographer J. B. Mondino, for the cover of the US release of their 1st album. Check outthese photos in the Images/ Gallery section of this site.

Back in New York city they master album for US release, rehearsals at 88 St. Play Max’s Kansas City, on the bill with Alan Vega and his band Suicide. 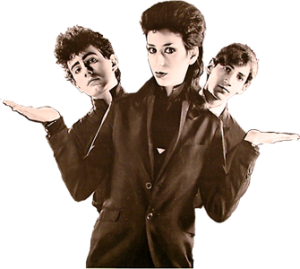 Cachalot Records releases Comateens debut album — their first album release in the USA. Play in NYC at CBGB and Interferon and in Philadelphia with fellow NY band and label mates, Die Hausfrauen. 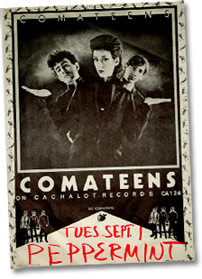 Play The Peppermint Lounge in NYC. Ghosts played on WFDU FM — 1st US airplay from the first album. Group signs with UK-native Peter Leak as their new manager. 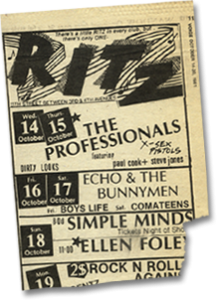 As opening act, Comateens play the East Side Club in Philadelphia and open for Simple Minds, and at The Ritz in NY for Echo & The Bunnymen. Finish work with Ray Velasquez on remixes of Ghosts and Late Night City. Filmed playing at Peppermint Lounge by Spanish TV crew. 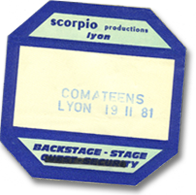 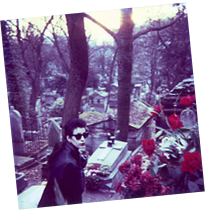