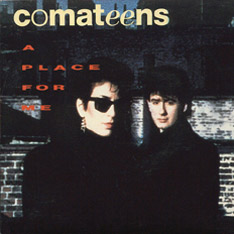 French release of hit A Place For Me from the One By One Best Of album, plus Ghosts from the band’s 1981 first album.

Songs:
A Place For Me
Ghosts